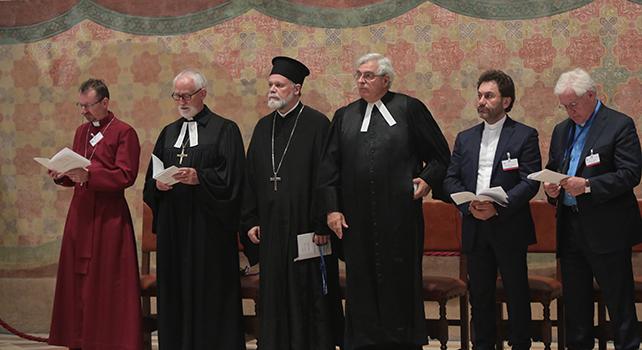 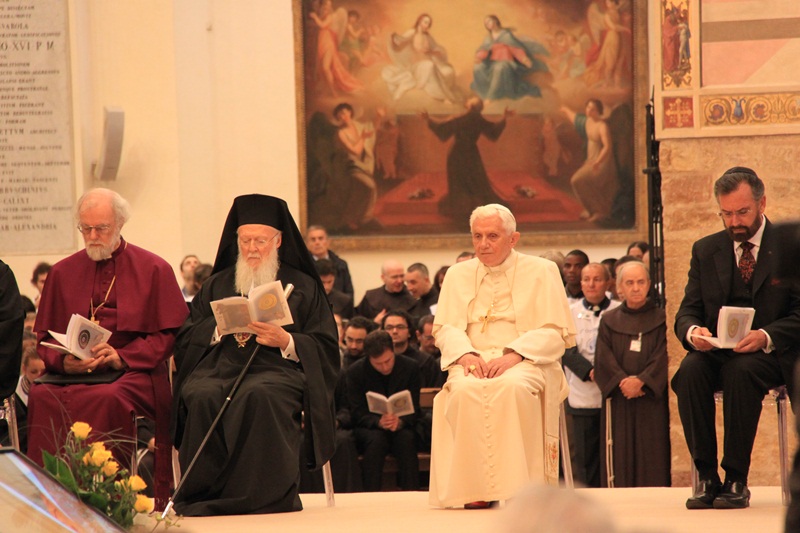 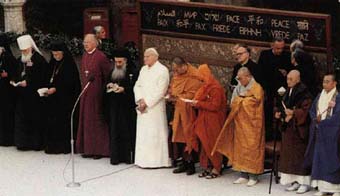 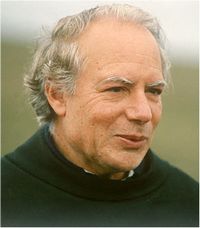 Father Max Mizzi was born in Malta in 1930 as the eldest child in a family of seven brothers and sisters. He grew up in a very caring and spiritual home under the materially poor circumstances, which were common before the war. When the Second World War broke out in 1940 the circumstances became even poorer, because as a British Crown Colony Malta was bombed night and day by the German and Italian forces. Together with other Maltese families Father Mizzi's family had to flee, they suffered from lack of food and the turbulent circumstances which characterized the whole Maltese population during these 5 difficult years. The war left a lasting impression on the young boy, and shortly after it ended - at only 16 years of age - he entered the Franciscan Order. Father Mizzi started his training as a postulant and novice, he took the 3 monastic vows of a life of poverty, obedience and celibacy and at the same time he studied for the priesthood. He served as a priest and Franciscan friar in Malta until 1959, when the superior of the Order, Father General in Rome, called him to Assisi to take up a position as novice master, i.e. leader of the young men, who were training to become friars.

Shortly after Father Mizz's arrival in Assisi along with his work as a novice master he started some activities, which turned out to be his real mission and life's work. In 1960 in the streets of Assisi he met some Franciscan friars. He did not know their habit and asked them where they came from. To his surprise they were Franciscans from the Anglican Church, and thus they did not belong to the Catholic Church as all other Orders, including the other Franciscan Orders do. At that time Father Mizzi did not know that there were friars outside the Catholic Church, but his meeting with these Anglican Franciscans resulted in a growing friendship. In 1960 such a dialogue was very unusual, because after the split between Rome and the Orthodox Church in 1000 and later under the reformation in the 15th century, where the reformed Churches separated from Rome, there was still no official approach and dialogue between the many different Christian Churches. In all these centuries they lived separately and the separation was characterized by wars, conflicts, prejudices and lack of knowledge about each other.

The Second Vatican Council during the years 1962-1965 meant an end to this centuries-old division between the Christian Churches, and a new concept - ecumenism, i.e. work for Christian unity - was born. Father Mizzi's pioneering activities now expanded through many meetings in Assisi and also travels to the "reformed" countries, at the beginning especially England, Denmark, Sweden and Norway.

In 1973 Father Mizzi started dialogue with the other world religions, especially Buddhism, Hinduism, Shinto, Judaism and Islam. This was even more unusual than the dialogue between the Christian Churches, which were at least founded on the common Bible and on the teachings of Jesus in the Gospels. Father Mizzi was very active in helping to organize the succeeding historic meeting in Assisi on October 27, 1986, where Pope John Paul II invited religious leaders from all the major religions of the world to pray for peace. The peace meeting meant a breakthrough in the activity, which is to day blossoming at all levels under the name "inter-religious dialogue", and the concept "the Spirit of Assisi" was born. Pope John Paul II was the first to articulate the words known all over the world today to describe the special Spirit in Assisi which promotes unity and brother-/sisterhood of the human family.

Countless meetings and conferences between the leaders of the various cultures and religions of the world have been held since 1986, when Father Mizzi started his numerous travels to the meetings in many countries and in all continents, including India, Japan, Nepal, Singapore, the Philippines and Australia in the East, and Africa, the Middle East, North and South America, Russia as well as still Western Europe and the East European states.

As a recognition of his peace work Father Mizzi has been honoured in various ways. Among them are: In 1976 he received the jubilee medal from Pope Paul VI for his ecumenical work among young people. In 1978 he was awarded the Cross of St. Augustine by the Archbishop of Canterbury for his work of dialogue with the Anglican Church. In 1999 he was invested with the order "Member of the National Order of Merit" by the President of Malta. In 2001 he became an honorary doctor at Texas Christian University, and since 1999 he has been nominated for the Nobel Peace Prize.

On the basis of Father Mizzi's activities the Assisi Chapter of the Franciscan Order founded  in 1972 "Centro Francescano di Apostolato Ecumenico" in Assisi. In 1989 the General Chapter of the Franciscan Order founded the "CEFID", the international Fransciscan center for dialogue, in Assisi. He was delegate general of the Order for ecumenism and inter-religious dialogue from 1990 to 2003.

In 2002 Father Mizzi fell seriously ill. In spite of 4 large operations and consequent medical treatment over 6 years he worked dedicatedly and indefatigably for his great peace mission until his transition on the 3rd of March 2008. In his 77 years' earthly activities he made a lasting impression on thousands of people all over the world because of his humility, simplicity and great gift of compassionate and embracing love. Many people are grieving following his death.

But from the spiritual kingdom of infinite love and wisdom, where his soul is now active liberated from a tired, painful physical body, the compassionate, embracing love flows in a new depth and intensity to further God's plan of creating the unity of the human family. Father Mizzi's blessing and support is still flowing to ASSISI MISSION and naturally to all the people who are dedicated to promoting peace and love on earth, because as Father Mizzi expressed it when he was still active in his physical body: "It is all about love" and "God loves you. Not because you are good, but because he is".